What makes an iconic party? Maybe Marilyn Monroe singing the birthday song, or the most powerful and famous people in the world bidding at a charity fundraiser. We look back at the most famous celebrations in history and admire the vision and courage of the greatest party planners of all time.
Kessler's Venetian-style party
Let's begin with one of the most luxurious events ever to occur at The Savoy, London: Kessler's Venetian-style birthday party. In 1905, the courtyard of our favourite Savoy hotel was flooded with water to imitate Venetian canals for the party of an American architect and millionaire, George Kessler.

It is hard to evaluate the decadence of the event, but a painting of the event by Fortunino Matania illustrates its luxury. It depicts 24 guests riding a gondola from one side of the courtyard to another. Dinner was served during this voyage through by a truly breathtaking Venetian setting.

All guests and staff were dressed in Venetian-style costumes. The entertainment programme featured the legendary Neapolitan tenor Enrico Caruso, and the grand finale for the evening was a five-foot tall birthday cake.
Opening Night Party for 'Les Noces'
In 1923, Igor Stravinsky threw a grande fête to celebrate his ballet "Les Noces" premiering in Paris. The party was took place on a river barge on the Seine and was produced by the legendary party hosts and event planners Gerald and Sara Murphy. This husband-and-wife team inspired F. Scott Fitzgerald's novel, "Tender is the Night" and the lavish parties of "The Great Gatsby." This fact alone tells us a lot about the style and scale of the celebrations they arranged.

Sara Murphy wanted to decorate the barge with flowers, but the florists were closed on Sunday, so she bought a hoard of toys, fire trucks, dolls, clowns, stuffed animals, and toy trains. Picasso quickly decided these deserved to be a car wreck and piled them together.

The party lasted all night—artist Natalia Goncharova read palms, Cocteau kept terrifying people by screaming that the ship was sinking, and at dawn, conductor Ernest Ansermet took down the Murphys' huge laurel wreath and a very drunk Stravinsky jumped through it. He called it the greatest night of his life!

If you want to learn more about the world of The Murphys, we recommend the book "Making It New: The Art and Style of Sara & Gerald Murphy" by Deborah Rothschild.

Thanks to photographer Bill Ray, we are have some candid snapshots of the event that help us feel the excitement of New Yorkers watching JFK arrive at Madison Square Garden.
Truman Capote's Black and White Ball
Another American epic fête, given by author Truman Capote in honour of The Washington Post publisher Katharine Graham, has gone down as one of the most lavish celebrations in history.

On the night of November 28, 1966, 540 of Truman Capote's nearest and dearest turned out for what the writer insisted on calling his "little masked ball for Kay Graham and all of my friends." He had planned it all summer long and challenged the still strict social codes of the day by inviting people both famous and unknown.

He invited people from the Kansas town where he had researched a novel, along with royals like the Maharani of Jaipur and cult artists like Andy Warhol. Graham's secretary was invited; so was one of the hotel's doormen. But so were Lady Bird Johnson, the First Lady at the time, and heiress Gloria Vanderbilt.

The party cost $16,000 to throw—the equivalent of over $120,000 in modern dollars. But the main attraction was not the decorations, the orchestra or the 450 bottles of Taittinger champagne—it was the guests.

Even a half-century later, the party retains its dreamlike aura, supported by photographs and newsreels that show the guests in black tie, monochrome couture dresses and masks by Adolfo.

To find out more about this iconic party, read the fabulous "Party of the Century" by Deborah Davis, illustrated with photographs and drawings of the guests, It's the perfect portrait of the swinging sixties for anyone interested in American popular culture and the lifestyles of the celebrities and influencers of that era.

The Rothschild's Surrealist Ball
Famous for her wealth and her dinner parties, Marie-Hélène de Rothschild hosted everyone from Audrey Hepburn to Salvador Dalí at The Château de Ferrières for The Surrealist Ball in December 1972.

The invitation, which had to be read in a mirror as it was typed backwards, said 'black tie, long dresses and surrealist heads'. The guests went all out on their surrealist outfits: Audrey Hepburn wore a birdcage, and Marie-Hélène wore a stag's head with real diamond tears.

Everything about the event was peculiar. The Château de Ferrières was bathed in orange floodlights that moved to give the impression the palace was on fire. The guests were greeted by footmen dressed as cats who had "fallen asleep" in a variety of staged poses along the main staircase.

On arrival, guests were led into a maze, an immersive theatrical experience full of dark surprises. If they got lost, they could call a 'cat' to show them the way out. When they finally reached the dinner table, they discovered that dinner plates were covered with fur, table place settings were made of stuffed tortoises and a mannequin on a bed of roses was used as a serving platter.

Bianca Jagger's Studio 54 Birthday Party
Of the many glamorous and epic parties held at Studio 54, Bianca Jagger's 30th birthday in 1977 comes out on top. Fashion designer Halston hosted it and clothed the guest of honour.

The place was decorated with thousands of white balloons, and a white horse was brought to the club from the Claremont Stables. When one of the bartenders in a diaper popped out of a cake, the white steed was led out from behind a stage curtain by a nude couple, covered in shimmering paint and sparkles. Bianca spontaneously jumped onto the horse and was led around the dance floor. It became one of the most effective publicity stunts for the club, as photos of Jagger on a horseback instantly appeared in papers across the globe.

Nicky Siano, an early resident DJ of Studio 54, remembers that night: "… she was sitting there with Halston. Mick Jagger was there. Keith Richards, Liza Minnelli, Andy Warhol …And she asked me to play, "Sympathy for the Devil," which I did. And then, all of a sudden I turn around and the scrim goes up and there's these big letters on the back wall that read "BIANCA" and they start flashing white lights".
The Naked Heart Foundation Love Ball
Talking about the signature parties, we would love to share with you Natalia Vodianova's first Love Ball, designed to raise money for The Naked Heart Foundation. It took place in 2008 at Tsaritsyno Palace and became one of the biggest charity events in Russian history.

Being part of the Eventica production team back in 2008, the founders of Chaika Events helped to create a magnificent ice structure. It was built by eight sculptors using 220 tons of the ice and replicated the traditional Russian palace to create the illusion that guests were actually walking in the ice palace rather than a temporary structure. We also helped to arrange the hospitality for the superstars, including the exclusive pre-party at the Red Square ice skating rink, where all guest skated in stylish red outfits. We also managed the running order of the event and the auction.

On the big day, guests were transported directly to the Tsaritsyno by historical Russian train to avoid the notorious Moscow evening traffic. On board, they enjoyed their pre-dinner canapés and traditional Russian entertainment.

The gala dinner auction lots included the last wedding dress designed by Valentino, a serenade by Bryan Adams, Damien Hirst's "Heart" painting and many other iconic items. It helped to raise more than $5 million and built 33 children playgrounds and theme parks across Russia.
If you dream to re-create one of these iconic parties, we are always here to help. Check out our portfolio of private parties and corporate celebrations and contact us to discuss the details of your celebration.
Read more
Blog: Night In a Museum
We love unique party venues and immersive experiences. That's why London's museums offer a perfect backdrop for our events. Let's look at the 10 best London museum venues - from V&A and The RA to Saatchi Gallery and Tate - for your celebration.
Read more
Blog: Glam Up Your Stay at Home Routine
Bring on some glamour to your stay-at-home routine. Try setting up a trayscape, cook an exquisite meal and cocktails, make your own flower arrangements, and dance all night long with DJ sets. And don't forget to dress up!
Read more
BACK TO OUR BLOG
Contact Us
+44 (020)7 5828875
hello@chaikaevents.com
Address
53 North Crofts
London SE23 3PS
United Kingdom 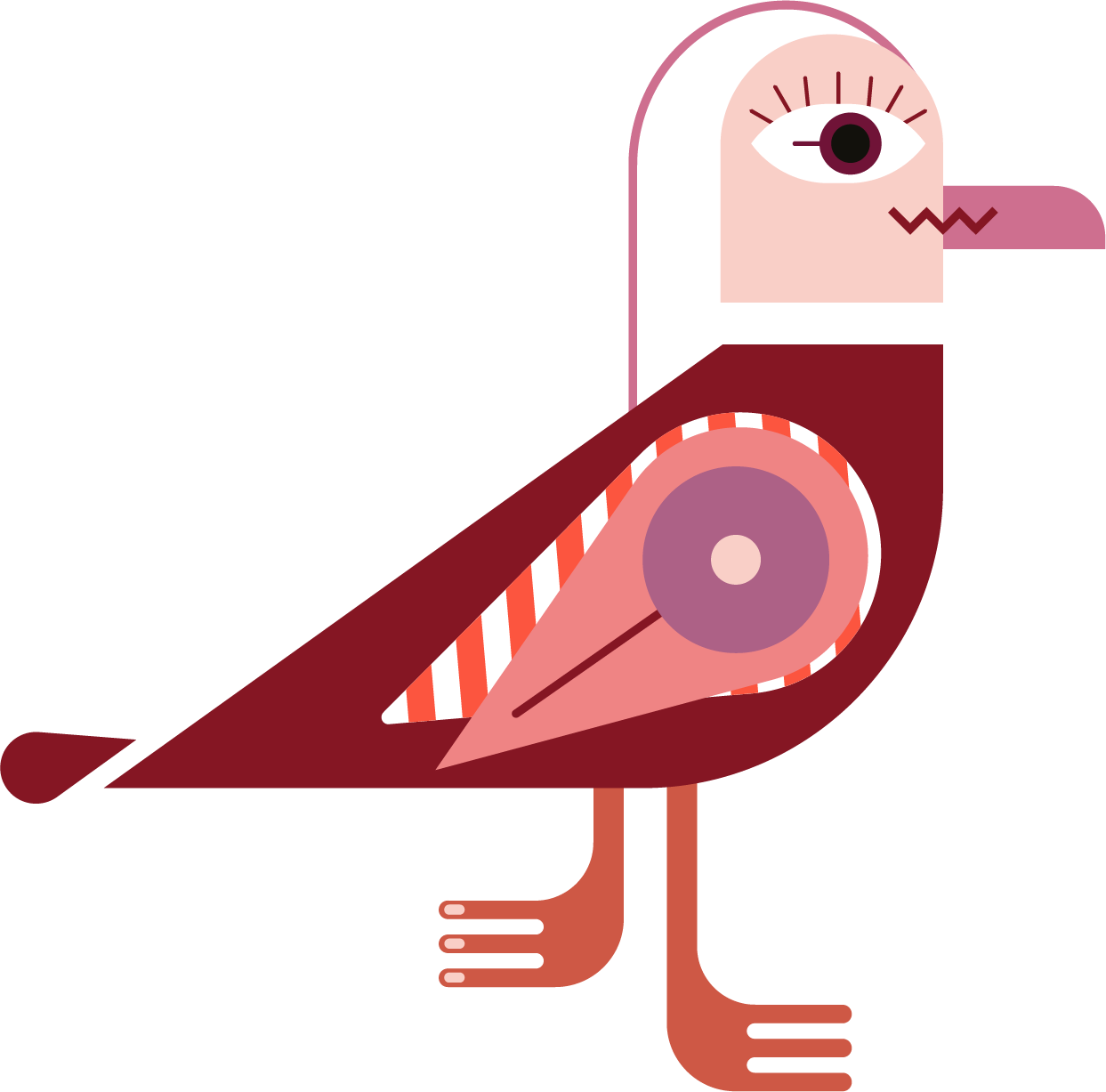 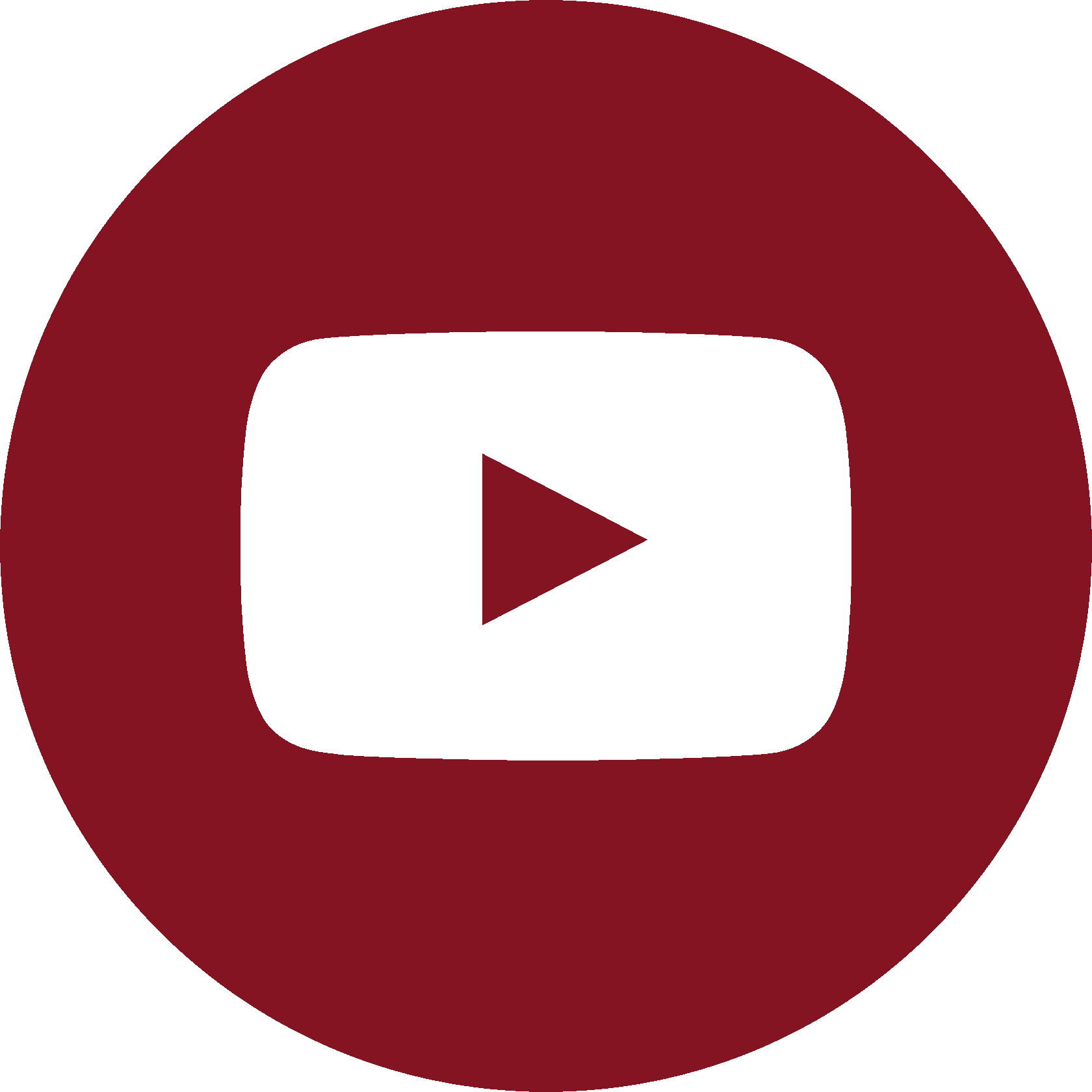